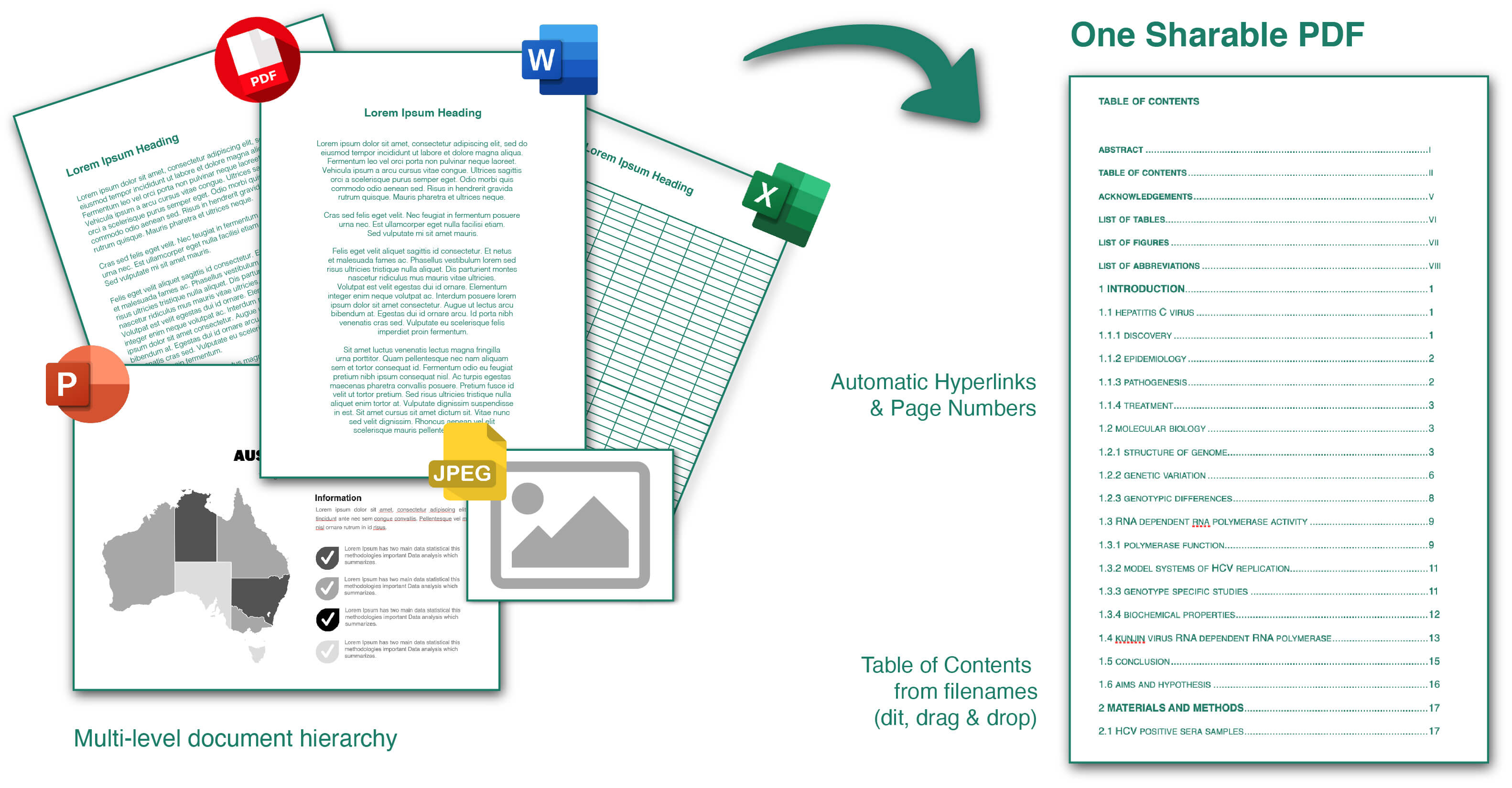 Our agenda builder supports importing of the major MS-Office document formats and PDF documents. In the case of PDF documents BoardCloud's agenda builder and document viewer allows for the display in a board pack of a single selected page as well as a range of pages from an imported PDF. It also can surface internal bookmarks from an imported PDF, into the final board pack's index.

BoardCloud has been designed to import data compressed files in the ZIP format.

The name zip was suggested by a friend of Phil Katz one of the original developers because of the speed at which files were compressed into an archive. ZIP is built-in to the Windows operating system as 'Compressed (zipped) folders'.

These include TIFF, JPG, PNG.

Standard text files and RTF files are supported as well.

Other Supported Formats include: 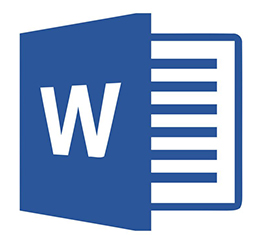 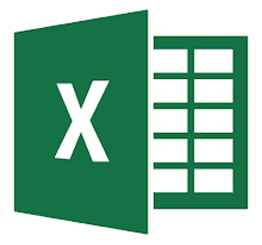 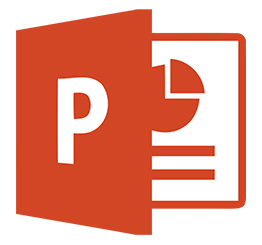